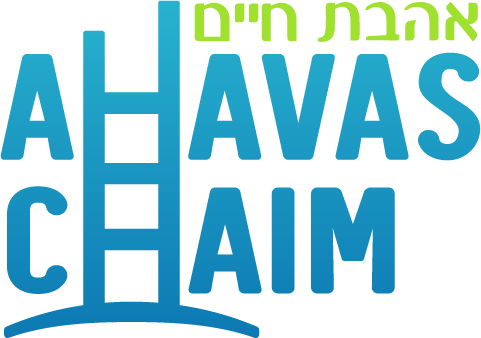 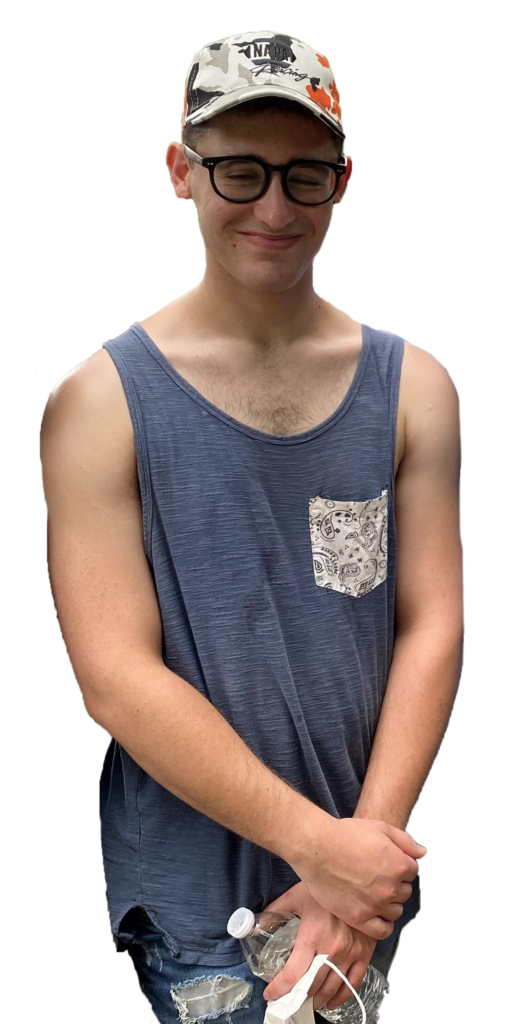 Infusing a genuine love of life

Ahavas Chaim supports struggling teens and their families on the tumultuous journey from adolescence through responsible Jewish adulthood. We offer a haven where teens and young adults can partake in recreational activities, vocational training and placement, mentoring, pastoral counseling, crisis intervention, dynamic classes, and prayer services in a safe, welcoming environment.

At Ahavas Chaim, the goal is straightforward: to infuse every participant with Ahavas Chaim – a genuine love of life – as they explore the authentic richness of a Jewish existence, discover their inherent value, and cultivate their strengths.

In the nonjudgmental, welcoming Ahavas Chaim community, our disillusioned youth discover and rediscover the meaning and beauty of life as well as their own unique place in the greater Jewish community, discoveries that will guide them on their path to ultimate success in life.

The sanctuary that our youth have found in Ahavas Chaim is a centrally-located drop-in center, a safe, supervised place for attendees to gather after school or work. Over 100 young men visit on a steady weekly basis, reveling in the supportive and accepting environment and well-designed amenities.

Our shul brings together all parts of our program and allows for healthy religious expression in an accepting and growth-oriented environment. It is supportive of our core programs and includes participants from the programs plus community members who are involved in or appreciate our mission. The Shul culminates in beautiful tefilos and inspiring, uplifting shiurim and Jewish life-cycle events.

The professional and highly-trained staff and mentors – many of whom are former participants – at Ahavas Chaim understand the importance of unconditional love as well as concrete, practical support and services to guide participants to their healthiest lives. 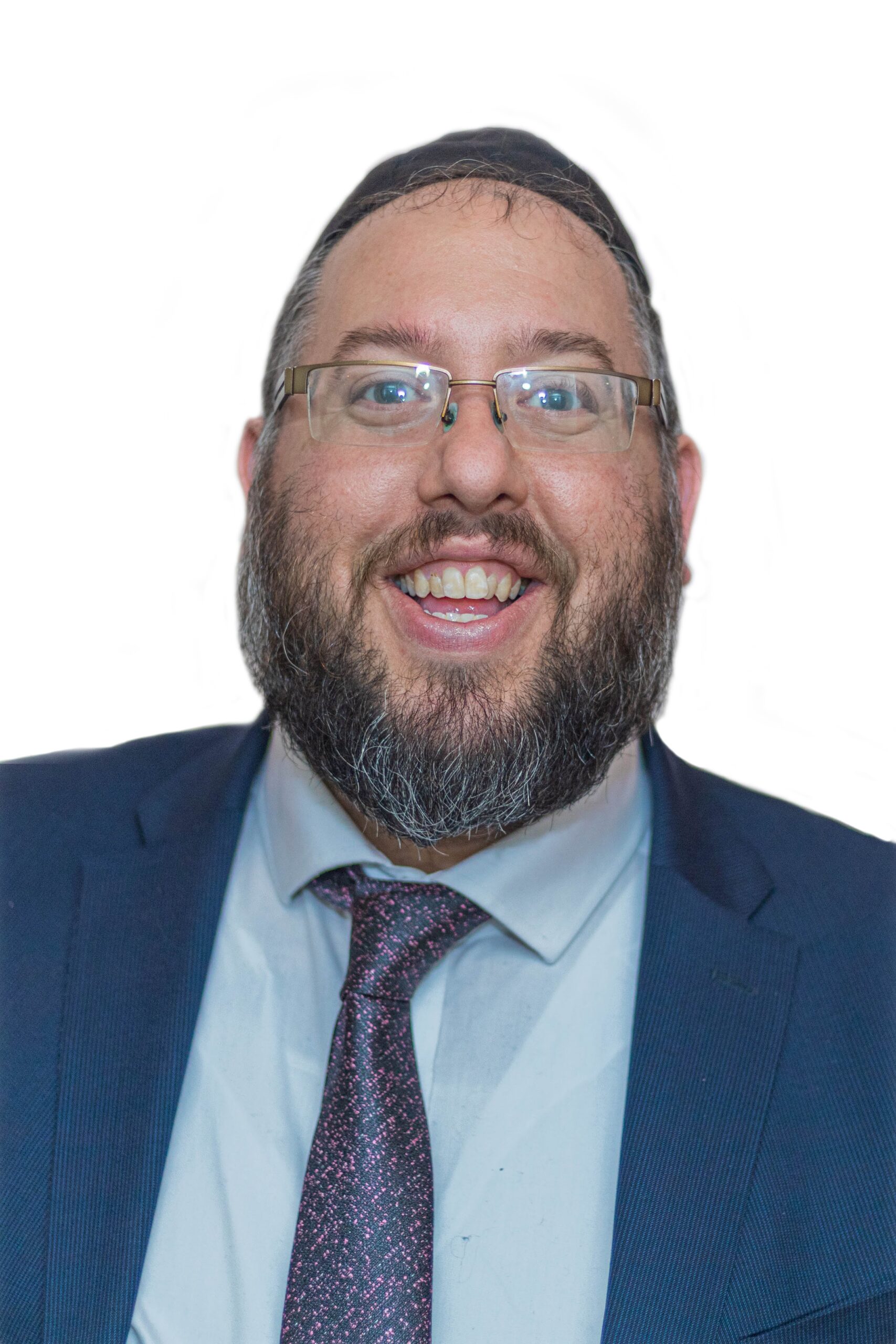 Rabbi Shaya Kohn epitomizes the essence of the organization waith his innate, genuine love for people that transcends reality. This exceptional character trait permeates every one of his actions and endeavors. Long before Ahavas Chaim’s formal incorporation in 2019, Rabbi Kohn provided a myriad of services and support for Baltimore’s Jewish teens and young adults.

Rabbi Kohn’s diverse background in outreach spans several countries. While studying in advanced rabbinical courses culminating in the completion of his Rabbinical Ordination from the Jerusalem Kollel, he directed various summer outreach programs throughout the United States, Israel, and the Ukraine.  He went on to teach in the Yesod program at Ohr Somayach International – an acclaimed school for advanced Talmud study and outreach – before moving to Baltimore and becoming the principal of Yeshiva Lev Shlomo, a high school program for at-risk and disadvantaged youth.

During his tenure at Lev Shlomo, Rabbi Kohn, affectionately known as “G-Money,” identified an urgent need for a comprehensive program to meet the needs of his students and many other young adults within the larger community. This realization compelled Rabbi Kohn to establish Ahavas Chaim, maximizing his expertise, perspective, and aptitude to offer disillusioned youth encouragement, guidance, and devotion. 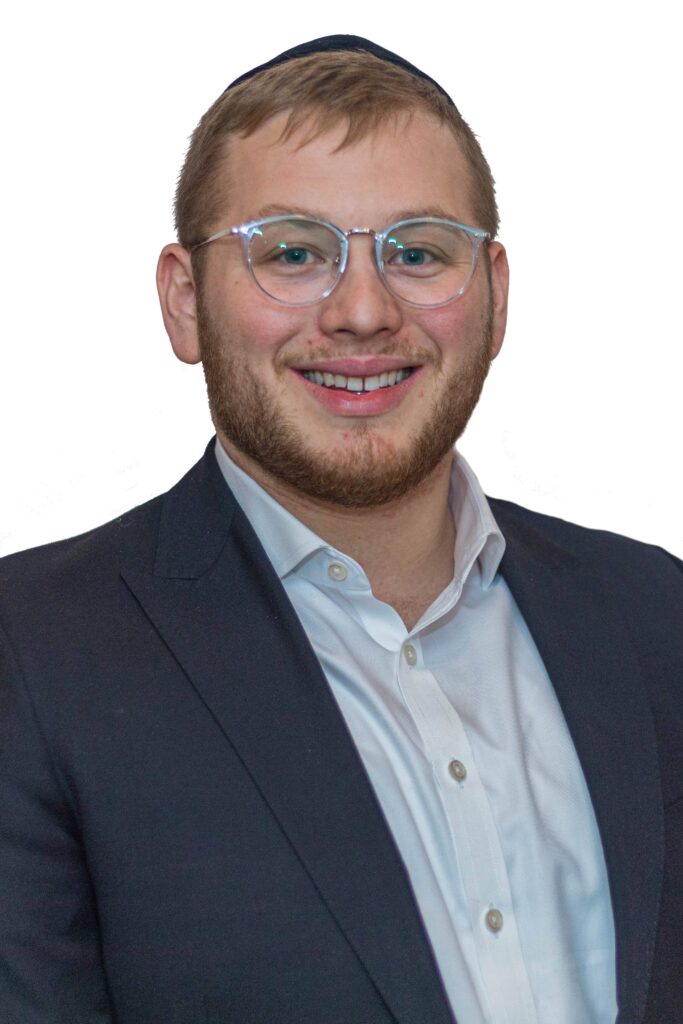 Baruch was a student of Rabbi Kohn’s in Lev Shlomo was very successful in the program. After 3 years in Israel, including a Madrich position at TJ, he came back to America. He helped Rabbi Kohn run the Ahavas Chaim summer program, which included leading the building projects. That lead to becoming Rabbi Kohn’s assistant and right hand man- helping run the Warehouse gameroom, trips, building and maintenance and office/fundraising duties, and more. Baruch is a great addition to the AC team! 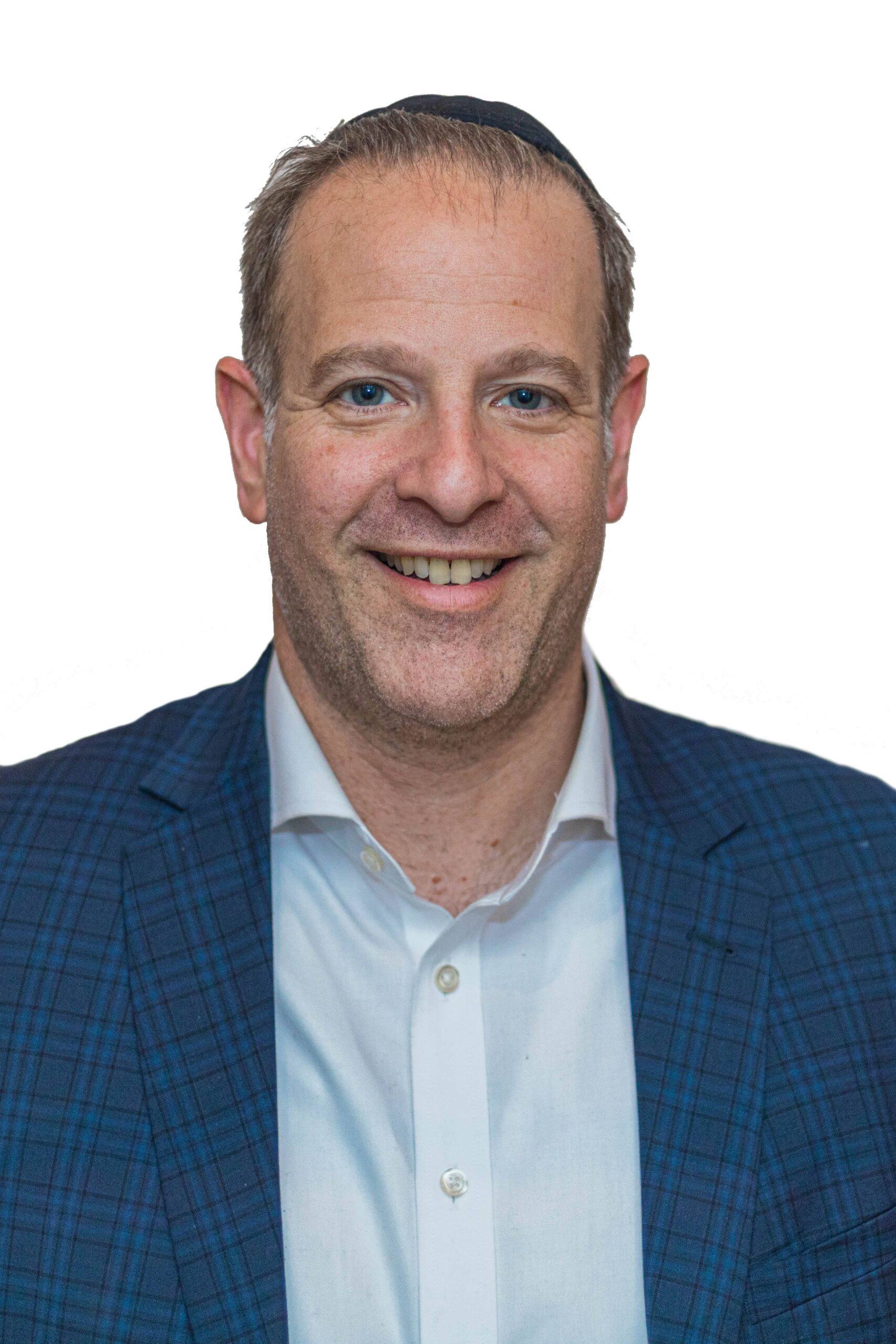 He is the owner of Purgistics – A high-end office furniture and design company. He attended Shor Yoshuv Institute, Lawrence, New York and recieved a Bachelors of Talmudic Law (93-96).

He has been active as a neighbor of the teen program and member of the shul for the past 15-20 years. Currently hosts the shul and night seder program in his backyard. Reuven is the Founding President of the Board of Ahavas Chaim.

Membership in professional and service organizations: 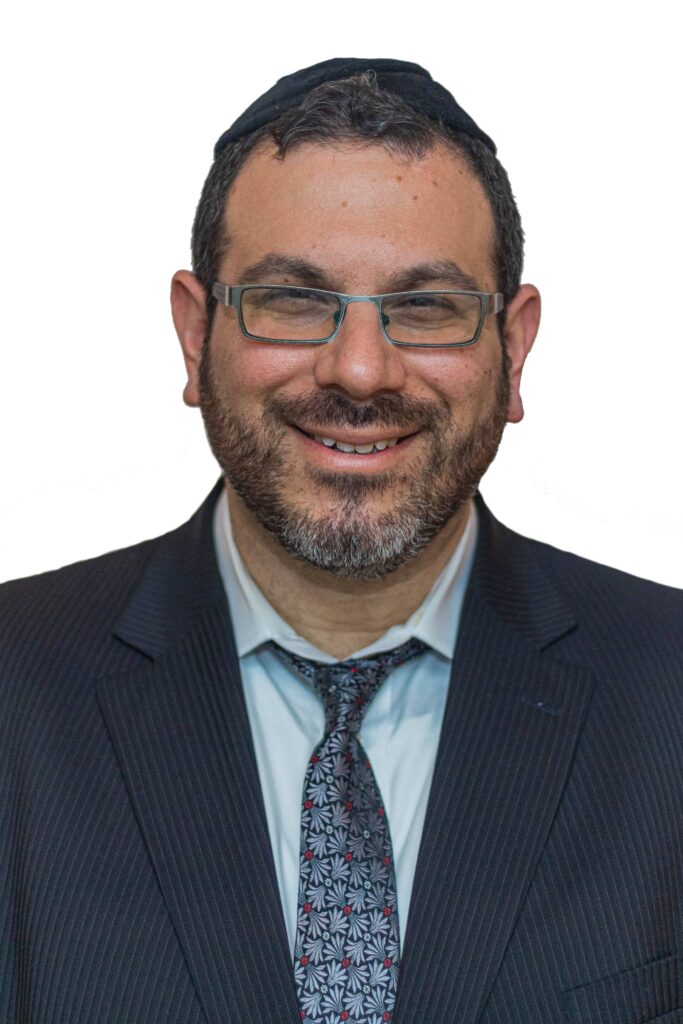 Is a Marriage and Family Therapist with over 20 years of experience in the Mental Health field. He began his involvement with at risk teens at Our Place NY – a drop in center for at risk Jewish teens – where he was a staff member for 10 years. He also has experience in non-profits working as the Director of Institutional Advancement for P’TACH and the Executive Director of a girls school in Queens. He currently has a private practice here in Baltimore where he specializes in Couples, Trauma and Addictions. Noson received his semicha from the Rabbinical Seminary of America – Yeshivas Chofetz Chaim in Queens, NY. 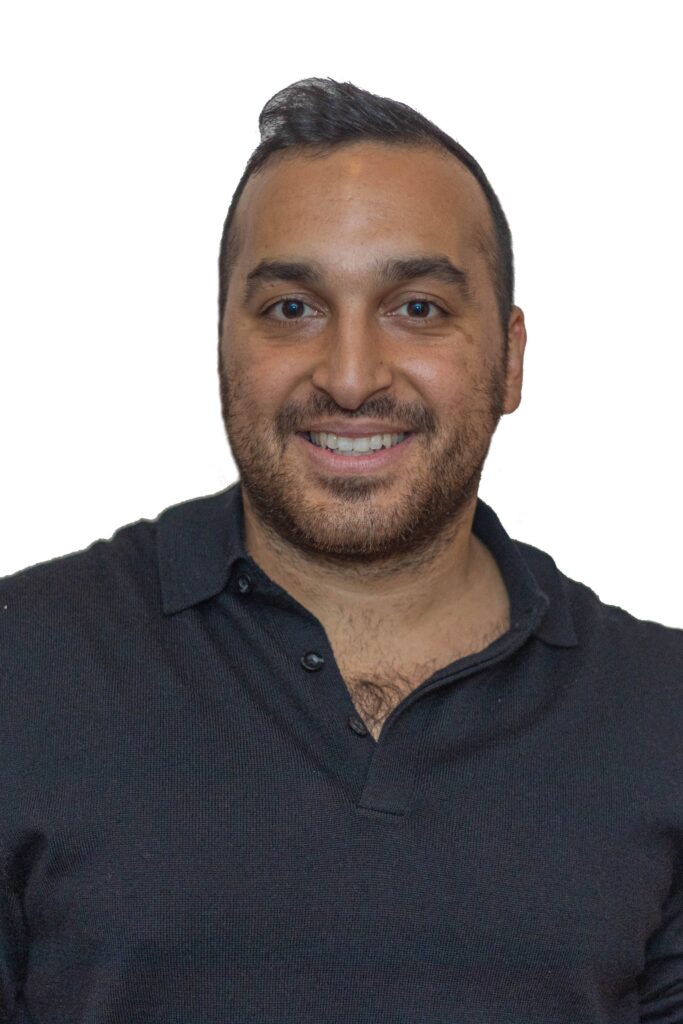 is the owner of K&S Capital a premier Real Estate investment firm located in Pikesville, MD. Menachem is a Baltimore native with strong roots in the Sephardic Jewish community. He is an active young leadership board member at his Shul, Ohr Hamizrach. In addition, he works to establish local community organizations focused on both professional and personal growth and development of youth and young adults. During his leisure time, Menachem enjoys spending time with his family, which includes playing football and basketball with his son. 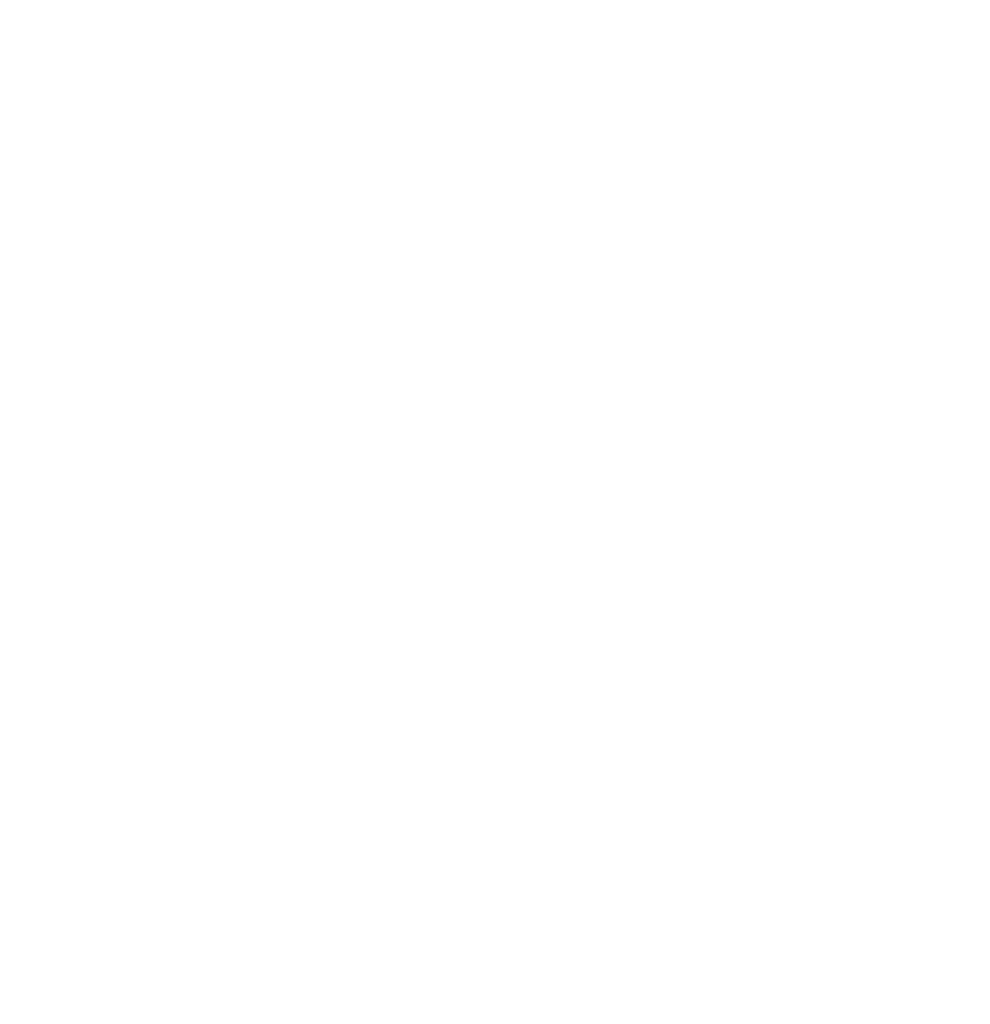